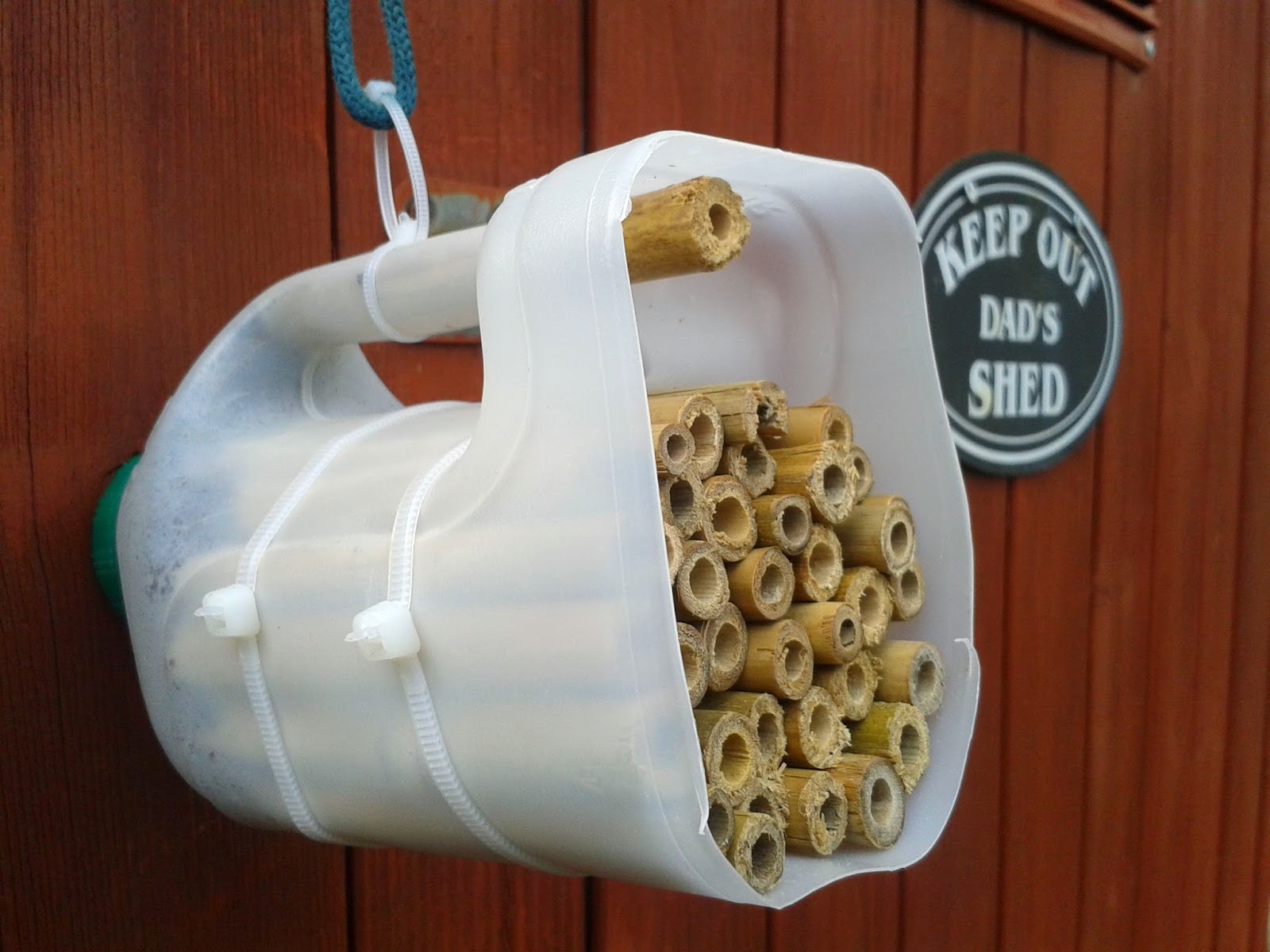 Repeat performance of a two hour visit after dropping off the wife at her sisters to water and weed. Bed four is now clear of last years potatoes and has two tomato plants in the end by the path.

The sun was scorching hot and there is no way I was going to sort out the shading in the greenhouse, that's an early morning visit whilst it's in the shade. The ladybird/ bug hotel in a milk bottle I made last night is up and ini between the two frames of runner beans. I still need another 3 runner beans to complete the frame, however I now have 3 beans that are at the tops of the strings and making their way up the bamboo cantilevered frame.

I spied a ladybird eating aphids, which is a good sign - lets hope they keep the beans aphid free this year.

Basil Brush or/ and his wife had tried getting in the netting in beds 12 & 13 so I added more tent pegs. They had knocked over some onions and dug some more holes in some of the beds and the paths.

Bigger pop bottles added near the marrows and courgettes so I can water by leaving the hose in the pop bottle. The extensive network of hoses now let me water the plot faster and more efficiently as I can leave them running and just rotate around the plot moving the outlets. 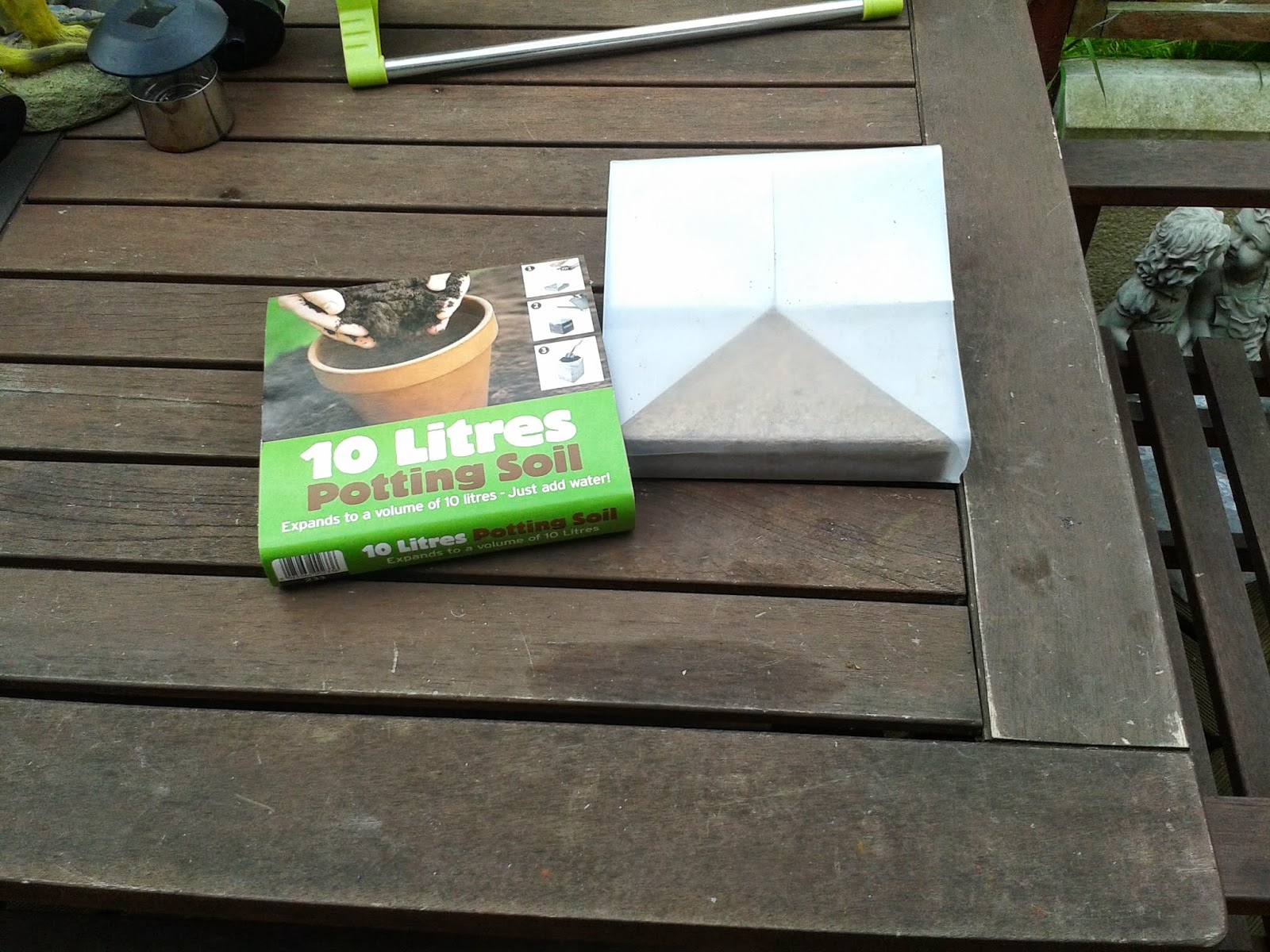 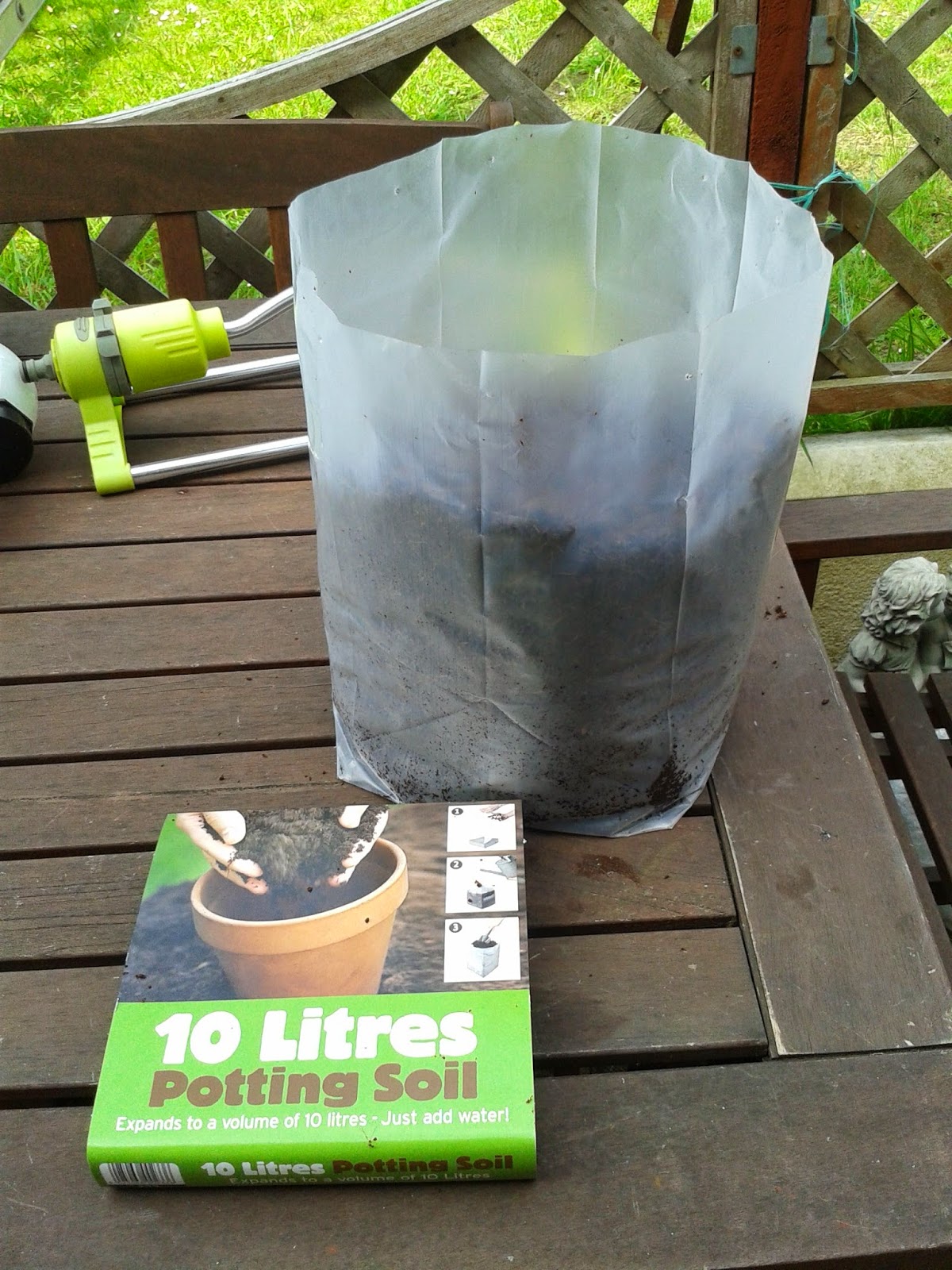 Link to the thread on the milk bottle ladybird hotel http://chat.allotment-garden.org/index.php?topic=115401.0;topicseen
Posted by cadalot at 11:10