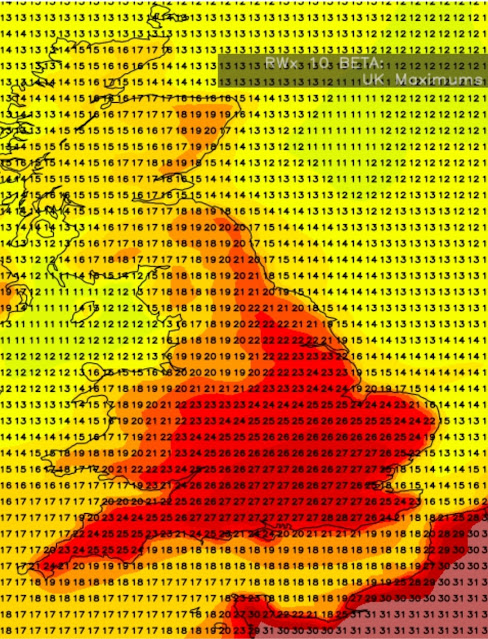 The big uncertainty comes after Tuesday, whether or not the Atlantic is knocking on our door and how quick the warmer air breaks down.
At least we have a chance of some sunshine and warmer temperatures before Autumn really does make an appearance?
Posted by cadalot at 06:54