Beast From The East Part 2 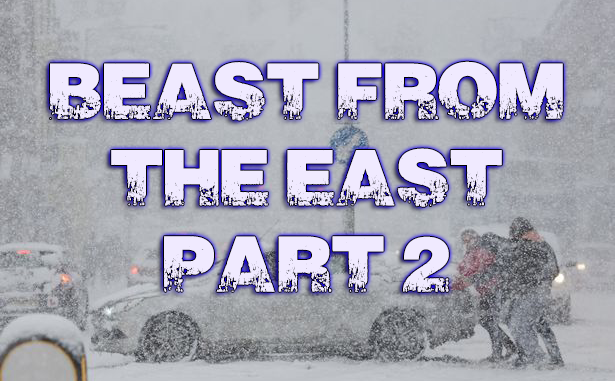 Round one came to an end just over a week ago however round two could be here by the weekend!

After the Severe blizzards at the start of the month most areas have seen a return to near average temperatures but the onset of spring looks set to be delayed by a few more days.


This weekend will see a dramatic change with temperatures in London going from +15c to barely scraping above freezing by Sunday.

Widespread snowfall is also possible particularly in areas down the Eastern side of Britain with one or two areas seeing significant falls.

The snow will largely be in the form of showers so amounts will vary but many in the East will catch one or two between Sunday and Tuesday.

As the week progresses all of the UK will experience harsh frosts with temperatures as low as -10c over night before milder weather tries to push in on Friday.

Looking at the forecast for the Allotment this Sunday 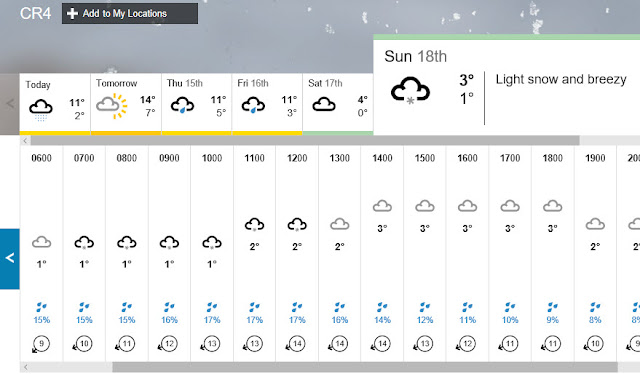