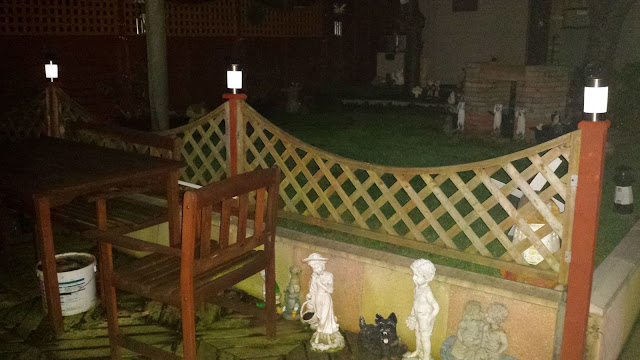 Since obtaining PowerBee Saturn Solar Lights and putting them on the fence back in August 2016 I have reported each year on how they have performed. Three and a half years later they are still shining brightly at 6.00 am during the Winter months.

I have to admit I think they are worth the couple of quid extra than buying something of a lesser quality, in fact there are Solar lights all around the garden and only the PowerBee lights are the only ones still working. 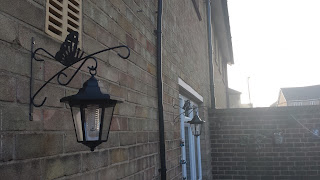 Basically they turned out to be ornate looking crap. 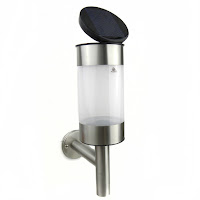 What I would have liked, but at the time PowerBee didn't have any in stock was the PowerBee Saturn Wall Light

I see that they are once again in stock and now the existing B&M wall lights are not functioning I think I will be investing in the PowerBee wall lights to match the ones on the fence this year. 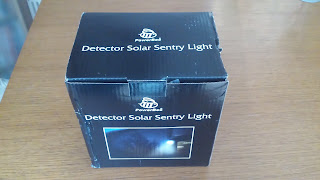 Despite only getting minimal sunlight because of the orientation of the front elevation, the light has worked well during the Winter and it is extremely bright.

Two years later and its still working as good as they day it was installed.

I can understand why their web sites states "Some of our first customers have Outdoor Security Lights still going strong, We have a very large loyal customer base, who once buy from us, tell us they will never buy solar from anyone else again!"