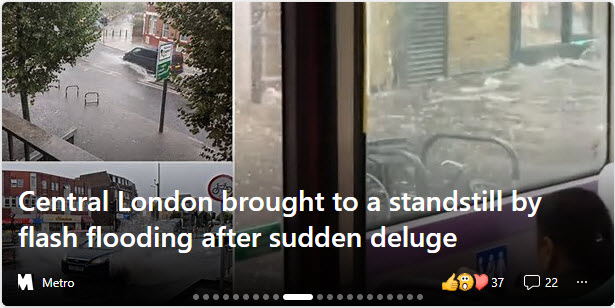 The hard ground blamed but in many cases it's because the drains are not maintained as they used too be when the councils were pro active rathe than reactive. 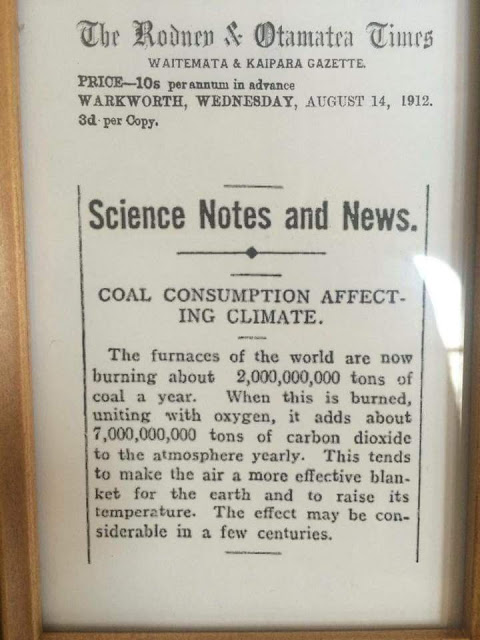 These extreme of weather are the new normal people, warning were give over a 100 years ago re-climate change and the governments of the world have done very little about it.
Big Business will no doubt use this as an excuse to generate even more public money being transferred into private hands in the mean time.

Nearly 40 beach pollution warnings have been issued in 48 hours as water companies poured sewage into rivers and the sea.

Heavy rainfall on Tuesday and Wednesday led to mass sewage dumps into the sea around the south coast of England, leading to warnings against bathing because of bacteria levels.

The Environment Agency warned people not to swim at 17 bathing water sites in the south-west of England, while the charity Surfers Against Sewage highlighted sewage spills or pollution at 37 sites in total across the south coast.

It came as Thames Water on Wednesday became the latest company to announce a hosepipe ban, which will come into force for its 10 million customers from Aug 24.

Yorkshire Water will bring in restrictions for its five million customers from Aug 26.

The storms are not expected to outweigh the effects of weeks of dry weather this summer, which have led to drought conditions across the south and east of England, as well as in Yorkshire.

Heavy rainfall leads to sewage releases as systems designed to combine rain and sewage become overwhelmed with rainwater, meaning they do not treat the sewage and release it raw into the environment.
It's about time we started to look after Mother Earth before she eradicates us for her own good!
Posted by cadalot at 15:00