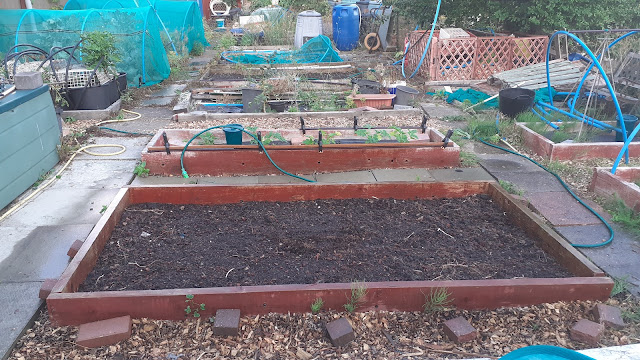 Late Bank Holiday afternoon visit to the allotment with son-in-law Andy we uncovered the 3rd Onion Bed and sowed Mustard Caliente Green Manure, photo after watering in the seeds. 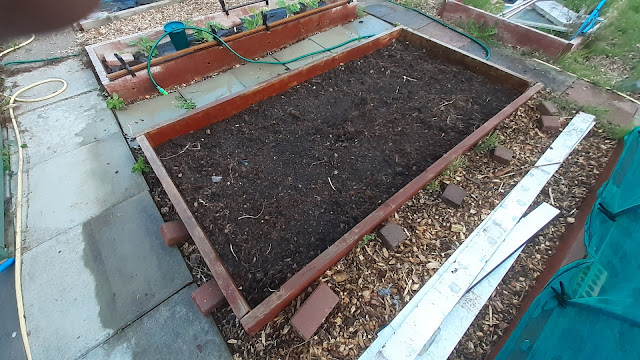 After flowering and before the seed pods turn brown, but after the vertical growth has stopped, I will chop and drop the Mustard Caliente Green Manure and dig it into a depth of 150mm - 200mm.

The strips of plastic and blocks on the path will be used to hold down the overwintering cover once the green manure has been chopped and dropped, and the worms can then do their stuff over winter. 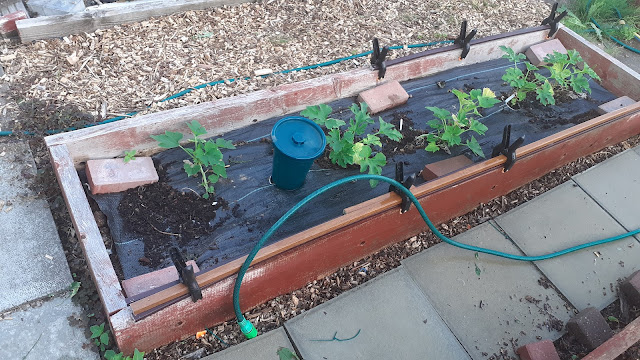 Courgettes a little late but lets see what if anything happens before the first frost comes, we are still having temperatures is forecast to be between 24C dropping to 20C in the next 10 days. 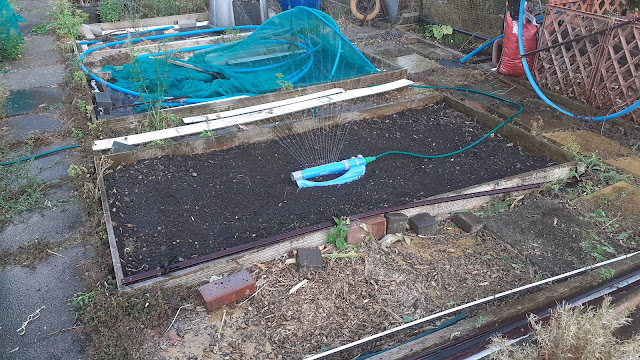 Sweetcorn bed after being cleared and sown with Mustard Caliente Green Manure and watered in just before we left for the evening meal. The cleared sweetcorn that the rodents with bushy tails had stripped was added to the second active Dalek this year. Composting has been slow as there has been no grass to cut anywhere. 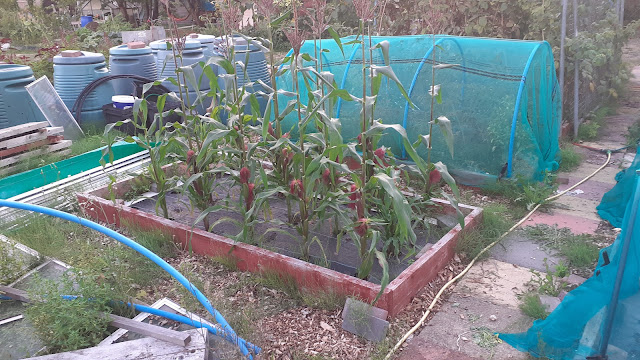 Photo of the 2nd sowing of sweetcorn, I'm just hoping that the rats with fury tails or magpies don't get these ones as well. 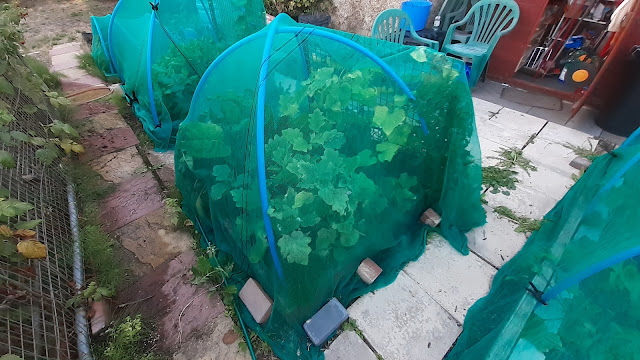 Square Foot Garden Bed 1, no more cucumbers at the moment. 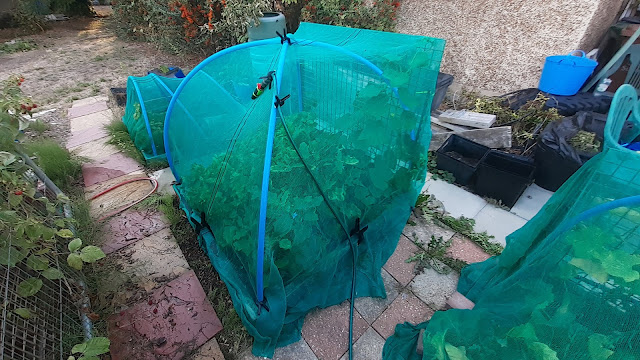 Square Foot Garden Bed 2, looking a little more lush but really needs watering more often than it's been getting, 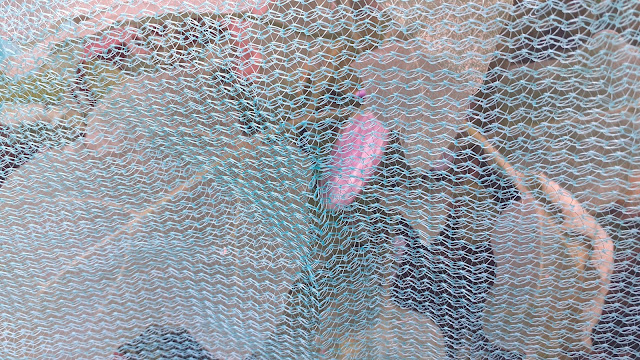 My first ever aubergines appearing! 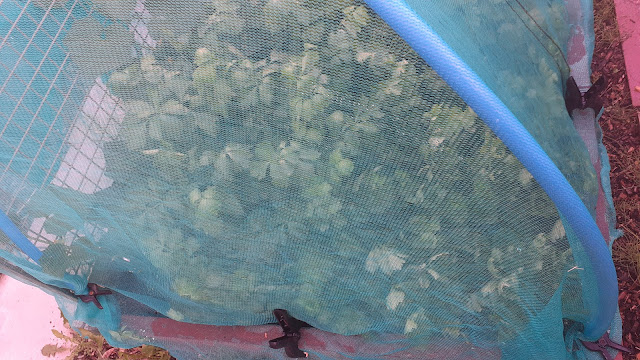 SFG Bed 2 Celery looks like its now actually growing after looking stunted for so long. 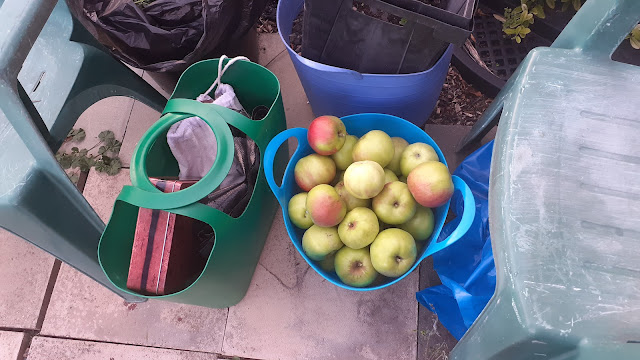 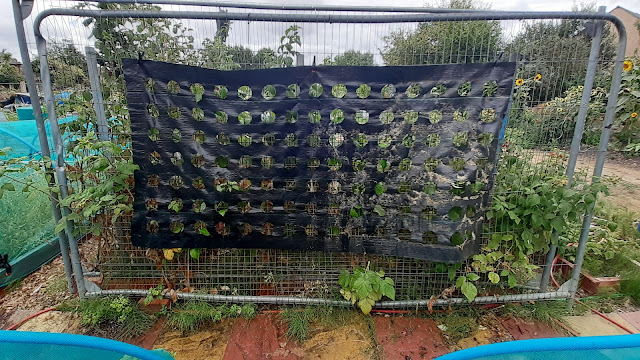 Washed and cleaned off planting membrane one sheet that needed to go home for some cosmetic repair before being used again. and pulled quite a lit of weeds in the process. watered the celery and egg plants in SFG2, watered the two grapevines.