It's that time of year when I start to look at what's going where on the plots next year and below is the first stab for Mill Green Plot 1A in 2018.

My crop rotation is based on four beds of spuds, 12 full sized beds so a three year rotation clockwise with everything moving along four beds each season 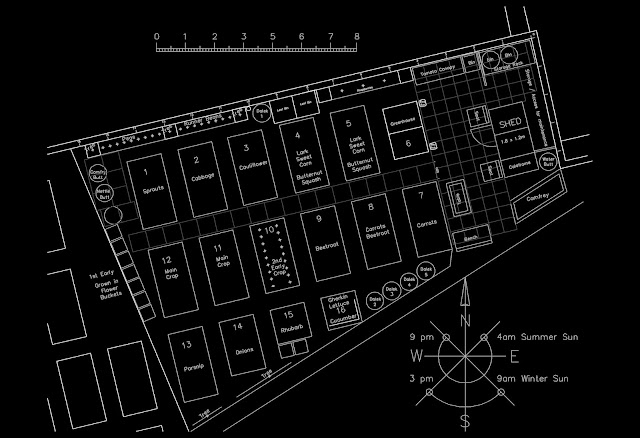 On the basis that I will keep on Spencer Road for one more year. At the moment I have no idea if my neighbour is going to give his plot up, but you can see my thinking if he does. If it happens then his plot is larger than mine and I will have a wealth of space to move into, once it is cleared of all the brambles, Nettles, bind weed and couch grass.

There will be a bed of spud or two at Spencer Road this year and the spud beds have reduced from four to three on Mill Green this year.

The tomato grow house has been replaced with a potting bench / work station and there is another large Dalek no 6 that needs to be added to the layout shown above, The Cherry tree in the bottom left corner has been donated to my brother-in-law. 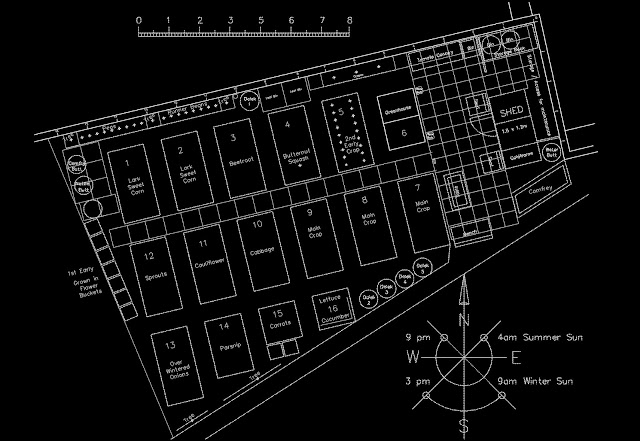 Four Beds of spuds planned but due to the wife being taken into hospital only two actually made it into the ground on this plot and two beds on Spencer Road, Bed 7 became Cucumber, Gherkins and Sweetcorn. 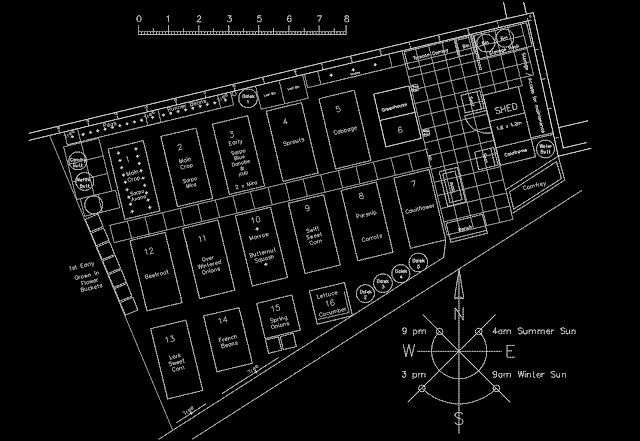 
Only three beds of spuds with first early potatoes being grown in buckets, First year for Butternut Squash and gave up on strawberry bed. 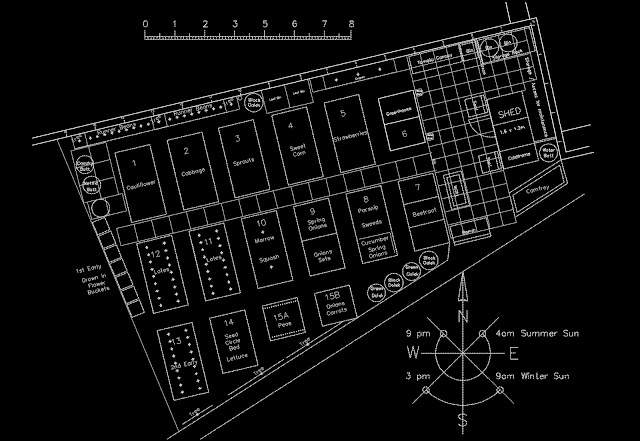 This was the year I added the Tomato Grow House against the wall, and only three beds of spuds with first early potatoes being grown in buckets 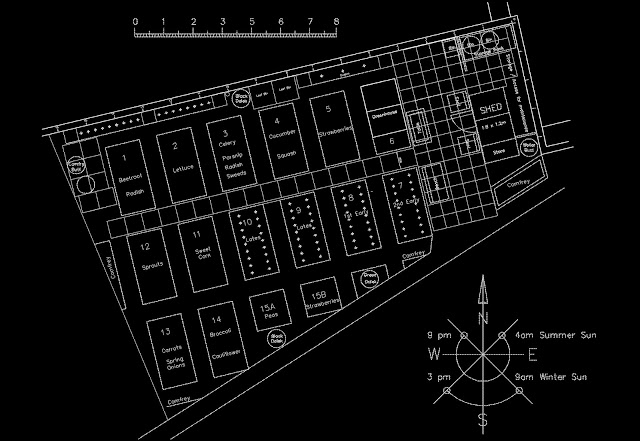 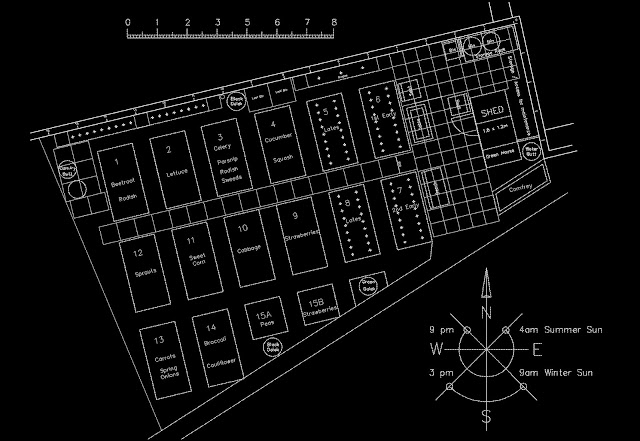 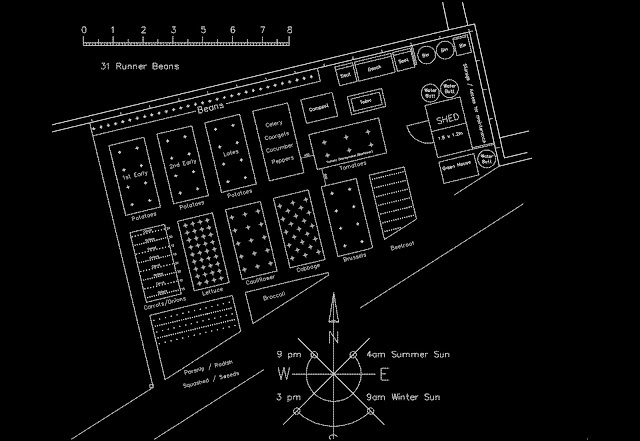 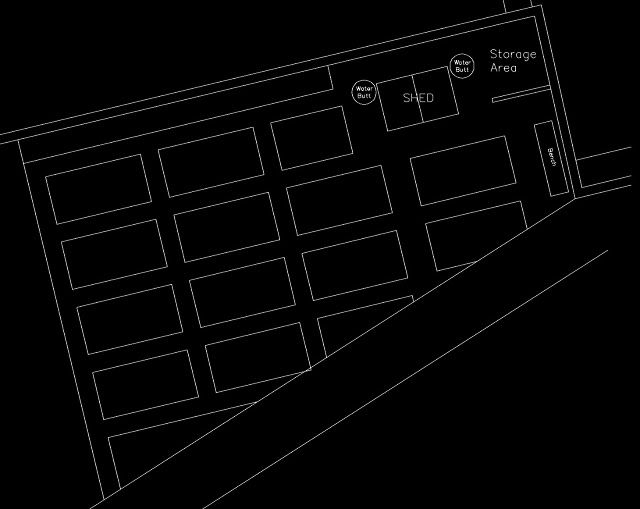 2012 Plot 1A Original thoughts before clearing the plot

Email ThisBlogThis!Share to TwitterShare to FacebookShare to Pinterest
Labels: Crop Rotation, Planning the Plot, Plot 1A